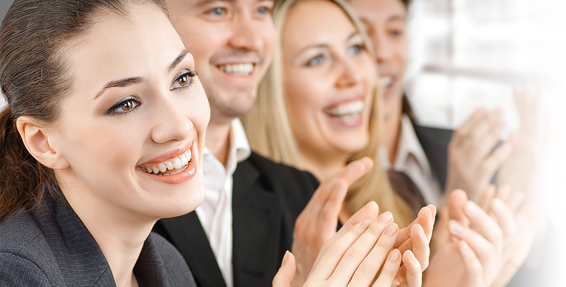 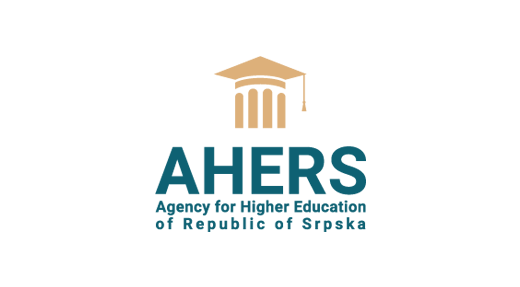 The meeting, which was of a preparatory nature for the next activities of the working group, discussed future activities related to the drafting of the Agreement on the Recognition of Academic Qualifications in the Western Balkans and adopted the rules and procedures of the Regional Working Group for Recognition of Academic Qualifications to carry out the planned activities before signing and ratifying the agreement.

The consultative meeting was organized by the Regional Cooperation Council, which is also the coordinator of activities within the process of reaching an agreement with the active participation of representatives of the European Commission.

Annex to the report on external evaluation for: College of Economy and Informatics, Prijedor

Annex to the report on external evaluation for: College of Economy and Informatics, Prijedor, study program Public administration